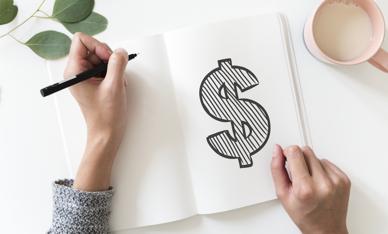 Think you know everything about Social Security? Think again. (pixabay.com)

Social Security is an important part of your retirement plan.

Even if you question the trust fund’s solvency over time, and even if you’ve saved independently or have a pension, you’re probably going to get some benefits from Social Security when you retire.

While most people can start receiving money at age 62, most of us know our benefits will be bigger if we delay taking payments as long as possible, until age 70.

But there’s plenty you may not know about Social Security. Here are 10 things you don’t hear much about, but everyone who pays into the system should know. 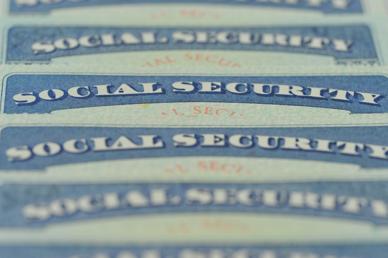 If you’ve started taking benefits, you might have a chance to redo your choice. (pixabay.com)

Many retirees elect to take their benefits at an earlier age even though the monthly payouts are smaller. If you’ve taken this route, and you now regret not waiting longer so your monthly benefit could grow, you can hit the rewind button.

Simply pay back every dollar you received from Social Security. This allows you to go back to the starting line and restart your benefits – this time at the higher amount you would have received had you waited. 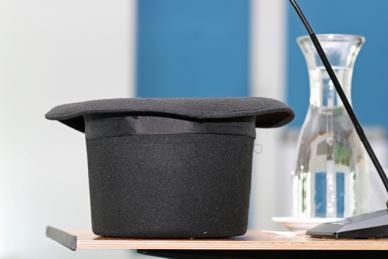 Your benefits will ultimately depend on how many years you work. (pixabay.com)

If you have a shorter working life – say because you stayed home to raise children or you decided to retire early – you could be stuck with smaller benefits for the rest of your life.

This is because of how Social Security calculates your benefits.

It uses a formula that summarizes up to 35 years of a worker’s earnings.

Let’s say you only worked for 30 years. Your earnings for those 30 years will be part of the calculation. But for the five years you didn’t work, the formula will use $0 as your income.

That can make a big difference in the final benefit for which you’re eligible.

If you want to learn more about how benefits are computed, read this explainer by Social Security.

To receive benefits, you must earn at least 40 “work credits” over your working years.

That means you need to work for 10 years to earn enough credits to be eligible for benefits. Without 10 years, no benefits. 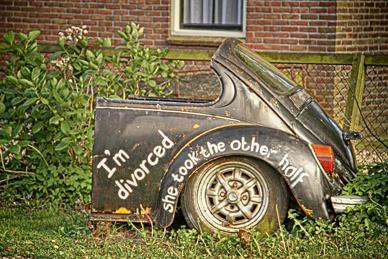 Your marital status can have an impact on the benefits for which you’ll qualify. (pixabay.com)

Even if you qualify for your own benefits, you may be able to claim a larger payment based on your spouse’s work history.

“Your spouse may be able to get benefits if they are at least 62 years of age and you are receiving or eligible for retirement or disability benefits,” Social Security says.

This strategy gives you a chance to allow your own benefit to grow for more years.

If you’re divorced and not remarried, you also may be able to claim benefits on your ex’s record. As long as you were married for 10 years or longer, and as long as you’ve been divorced for at least two years – whether your ex is alive or dead – you can cash in on his or her work record. 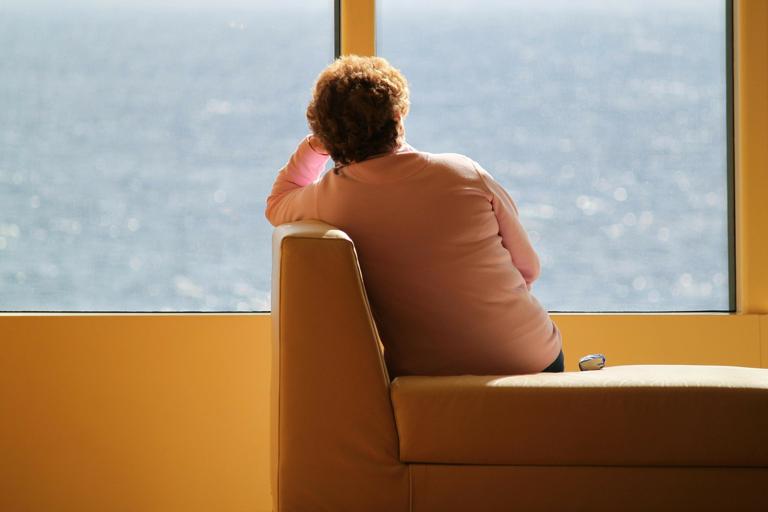 If you’ve lost a spouse, you could be eligible for some benefits. (pixabay.com)

Survivors benefits are at a reduced rate, but this strategy allows the surviving spouse to let their own benefit – based on their own earnings record – grow.

6. When you get paid

You will always get your Social Security payment a month late, or retroactively. For example, your January benefit is paid in February.

This is important to realize so that when you start taking benefits, you’re not surprised by the delay and left short for the month. 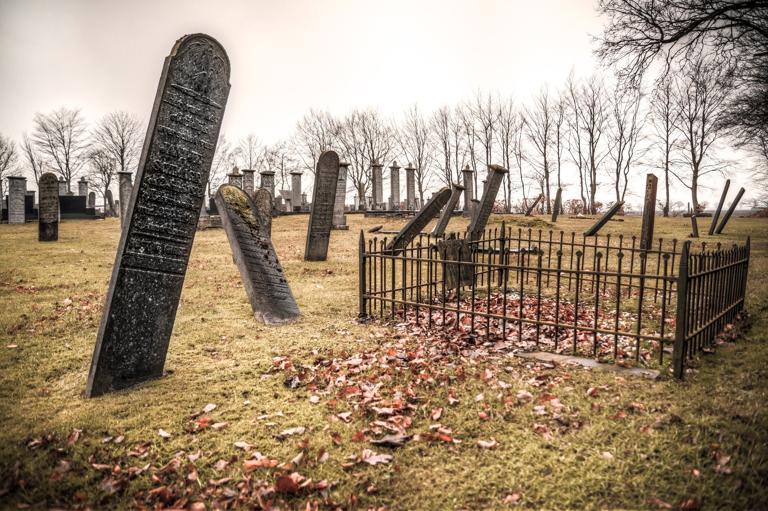 Social Security benefits stop in the month when you die. (pixabay.com)

If a Social Security recipient dies, you might wonder when benefits payments stop.

You need to live through the whole month to get paid for that month. So if you die at the end of January and your family expects you to get the January payment in February, that won’t happen.

Learn more about what happens when a beneficiary dies. 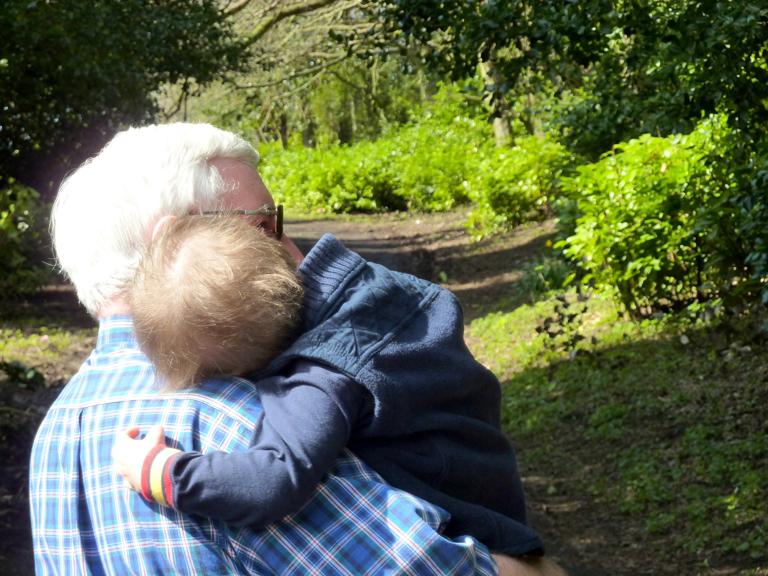 Minor children of seniors may qualify for extra benefits. (morguefile.com)

If you decided to have children later in life, your family could be in for some extra benefits.

If your kids are under 18 – or 19 and still in high school – and you have already filed for benefits at 62 or older, your brood may qualify to collect up to half of your Full Retirement Age benefit.

Dependent grandchildren can qualify, too.

That could make it worth filing for benefits on the early end rather than waiting for Full Retirement Age.

Social Security does place an annual family maximum limit on the total payments you can receive: between 150 and 180 percent of your FRA benefit.

Learn more about that here.

9. Extras for your parents, too

If your parents depend on you financially, they may be eligible for survivor benefits if you die.

There are specifics before your parents will qualify. Among the requirements are that the parent must count on you for one-half of their financial support and be 62 or older. 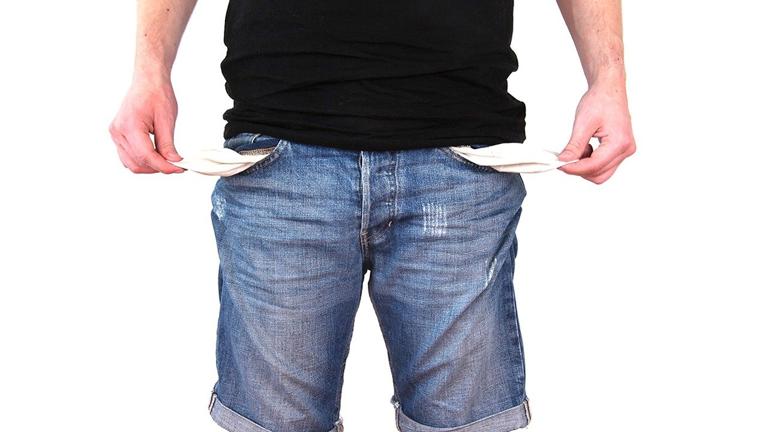 Your Social Security benefits are protected from most creditors. (pixabay.com)

Your Social Security benefits are safe from private creditors, but there are some debts that can mean trouble for your monthly benefit.

If you owe federal taxes, federal student loans, child support, alimony or restitution, your benefits can be garnished.

Read this story to see what happened to one Social Security recipient’s bank account.

The nine digits that make up your Social Security number actually mean something.

The first three were known as the area number. These were assigned by geographic region. Before 1972, Social Security cards were issued locally, so the area number indicated where the card was issued. But after 1972, the significance of the area number changed. When the feds started to issue cards from one location, the area number was then based on the zip code on the applicant’s paperwork.

More on the numbers

The middle two digits were called the group number. This one isn’t as fun.

“For administrative reasons, group numbers issued first consist of the odd numbers from 01 through 09 and then even numbers from 10 through 98, within each area number allocated to a state,” Social Security said. “After all numbers in group 98 of a particular area have been issued, the even groups 02 through 08 are used, followed by odd groups 11 through 99.”

The final four digits were called the serial number. These simply ran consecutively from 0001 through 9999, Social Security said.

You can learn more here.

Back to those area numbers.

Maine was set to have the 001 number because it was the most northeastern state. But the honor instead passed to New Hampshire so the lowest Social Security number – 001-01-0001 – could go to three-time New Hampshire governor John G. Winant, who also happened to be Social Security’s board chairman.

Winant turned down the chance to have the lowest Social Security number, so it instead went to the first applicant from New Hampshire: Grace D. Owen of Concord.

The first monthly Social Security check was issued on Jan. 31, 1940 for $22.54 to Ida May Fuller of Ludlow, Vermont. Fuller, worked as a legal secretary and retired in November 1939.

Okay, this was an accidental fraud.

Way back in 1938, a wallet manufacturer called E.H. Ferree of Lockport, N.Y., added a mock Social Security card into its wallets, which were sold by Woolworth’s and other department stores. The mock card had the number 078-05-1120, which actually belonged to Hilda Schrader Whitcher, a secretary at the wallet company.

Whitcher was questioned by the FBI about why so many people were using her number, and she eventually got a new one. 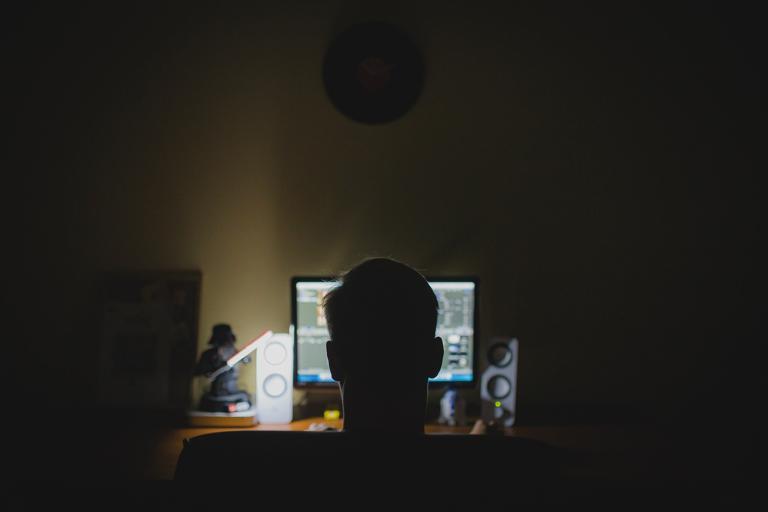 It’s not easy to get a new Social Security number, but some people will qualify. (pixabay.com)

Can I get a new Social Security number?

More than 420 million different Social Security numbers have been issued since 1936, and more than 5.5 million new numbers are assigned annually.

But as many victims of identity theft have learned, replacing your current number isn’t an easy task – but it can be done in certain circumstances.

The agency will also consider replacing numbers for victims of domestic violence and certain other crimes. You can learn more about that here.