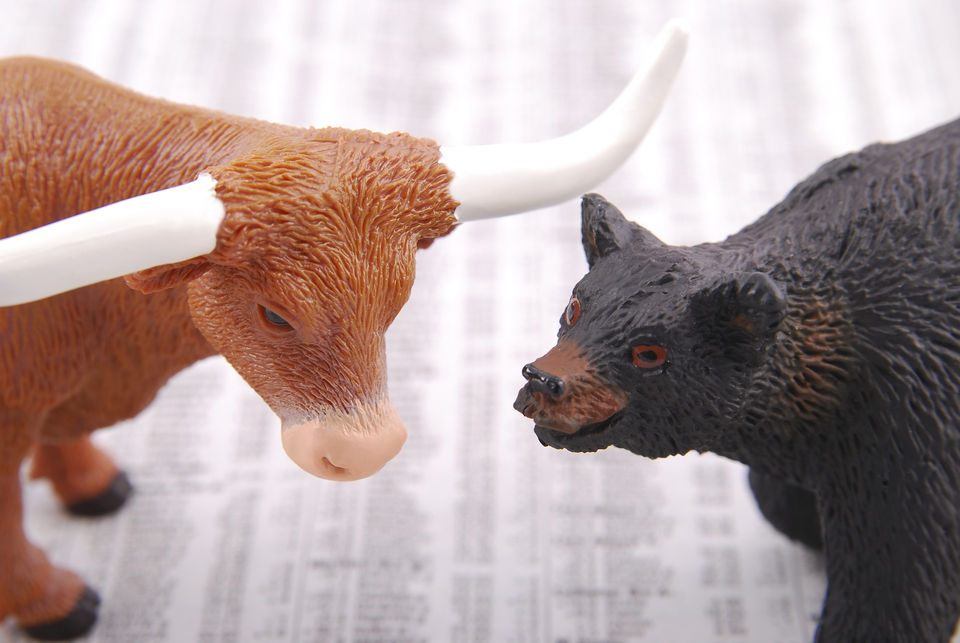 Volatility is the name of the game.

If you survived the stock market’s dive late last year without making any rash moves, that’s a good thing.

But as the market continues to bounce around, we want to help you get your head – and your portfolio – in the right place.

Let’s say this upfront: We have no idea what’s going to happen, whether we’re heading for an extended bear market or if recent plunges were a one-off.

What we can say for sure is that if you don’t have a long-term plan, you won’t get through whatever the market does unscathed.

What a difference a year makes.

In January 2018, it appeared that the stock market was poised to reach new and seemingly never-ending highs, said Timothy Brunnock, a financial advisor and attorney with Trinity Financial Strategies in Morristown.

“Increasingly more late-night Presidential tweets,” he said. “Investors began to follow the slowly panicking herd, selling off in October, and even more so in December.” 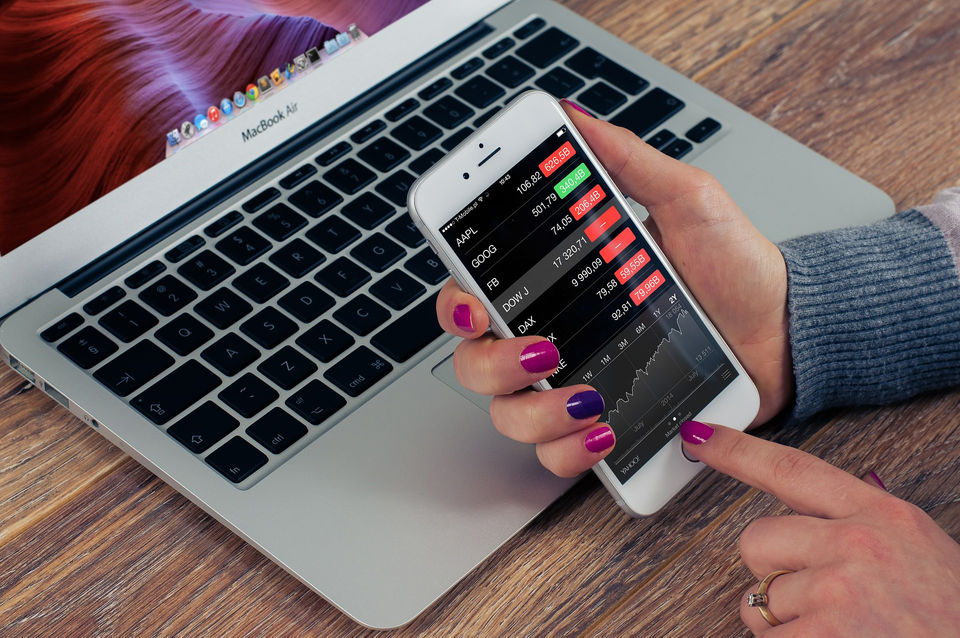 Volatility is here to stay

“We’re now getting back to a more normal investing environment,” he said. “The stock market recovers fairly quickly from average corrections.”

But deeper corrections, such as the one we’ve been experiencing, last an average of eight months, he said.

But are we looking for a rebound, or something else?

There could a few different catalysts that could trigger a rebound in the markets, said Michael Cocco, a certified financial planner with Beacon Wealth Partners/AXA Advisors in Nutley.

“First, if the U.S. and China – along with some other key countries – reach a trade agreement and a reduction in tariffs, the market may look at that as one less hurdle, and give investors more confidence,” he said.

Also, Cocco said, if there is a bipartisan bill on infrastructure spending and an end to the government shutdown, he believes that would inject some positivity and optimism in the markets, again creating one less roadblock and therefore a path to a recovery.

What about bear markets?

Bear markets are different from corrections. They last an average of 16 months, Kiraly said.

He said the bull market may have ended in late September, and he would play the market going forward as if it were a bear market.

“There will be opportunities, but investors will need to be more nimble. A bear market is tricky,” he said. “It has a way of grabbing more money from investors’ wallets as it progresses.”

He said people start believing that the worst is over and commit more money at exactly the wrong time –  at the top of explosive mini-rallies within the downtrend –  right before the bottom drops out.

“The 2000 to 2002 bear market included three separate advances in excess of 20 percent from intra-day low to intra-day high, with many more advances in the 5 to 10 percent range, before the final low was made,” Kiraly said. “The 2008 bear market had many of the same characteristics.”

And, Kiraly said, huge daily rallies in the indices – something we’ve seen a lot of in recent months – usually only occur in bear markets.

“There are some ‘red flags’ that we look for to signal a true recession and prolonged bear market, and we don’t feel like we have seen those yet,” Cocco said.

One of those red flags in 4 percent wage inflation, Cocco said.

“That typically can signal an overheated economy and there will be other forces that will come into play to ‘pump the brakes’ when that happens, which can seriously slow growth,” he said.

We’re not there just yet, he said.

So how long could a prolonged market downturn go on?

The simple answer is that no one knows.

“Markets don’t go up in a straight line — they never have,” Brunnock said. “The markets can and will act erratically at times – they always have.”

For that reason, he said, the market pays an equity risk premium. Having a strong stomach is the cost for being an investor in the market.

Looking at more than just this moment, Brunnock said, the lack of volatility in the markets in 2017 was “simply remarkable.”

According to data from LPL Research and the St. Louis Federal Reserve, the biggest drop in the S&P 500 amounted to just 2.8 percent, Brunnock said. That was the smallest decline since 1995. The average intra-year pullback for the S&P 500 was 13.6 percent, he said.

“If we are in fact headed for a bear market – which can be defined as a peak-to-trough decline of 20 percent or more in the S&P 500 index – the good news is that it usually doesn’t last too long,” Brunnock said. 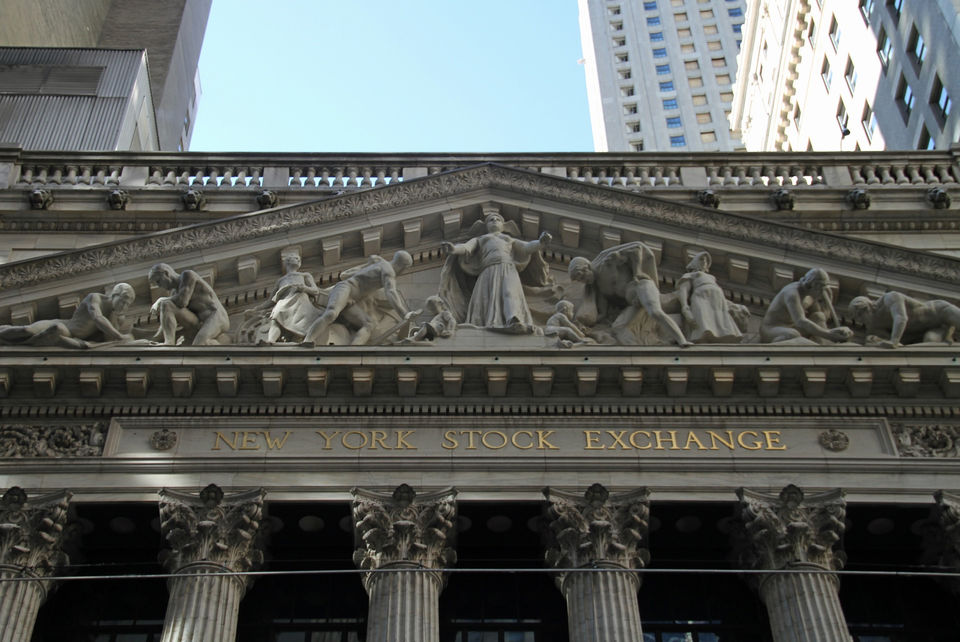 He said the typical bear market accompanies a recession and has historically lasted about two-and-half years, during which time there is a resulting 30 percent decline. Without a recession, he said, the bear is usually brief and relatively shallow.

“There are currently no major signs of a recession, as the Index of Leading Economic Indicators remains positive,” he said. “So it is likely that any correction or bear market will be brief in duration – perhaps six months or less.”

But investors are worried anyway

When you see large gyrations in stock prices, it’s easy to be concerned, even if you have long-term confidence in the markets.

That makes now a good time to look long and hard at your personal risk tolerance and time horizon, Cocco said.

If you see big downturns as a buying opportunity and you have a long-term time horizon, Cocco said you’re on the right path. But if the downward swings cause you to lose sleep and you have the urge to sell out of equities, even though you don’t need the money right away, “then I think you need to re-assess how aggressive you should be overall.”

We’ve had a very strong bull market for 9-plus years, Cocco said, and that has caused some investors who otherwise are more conservative to be more aggressive.

“The problem with that is by the time `things get better,’ they have lost that opportunity to earn back what they lost, so they are now buying high and selling low, and then buying high again,” Cocco said. “That is not a good recipe for successful investing.” 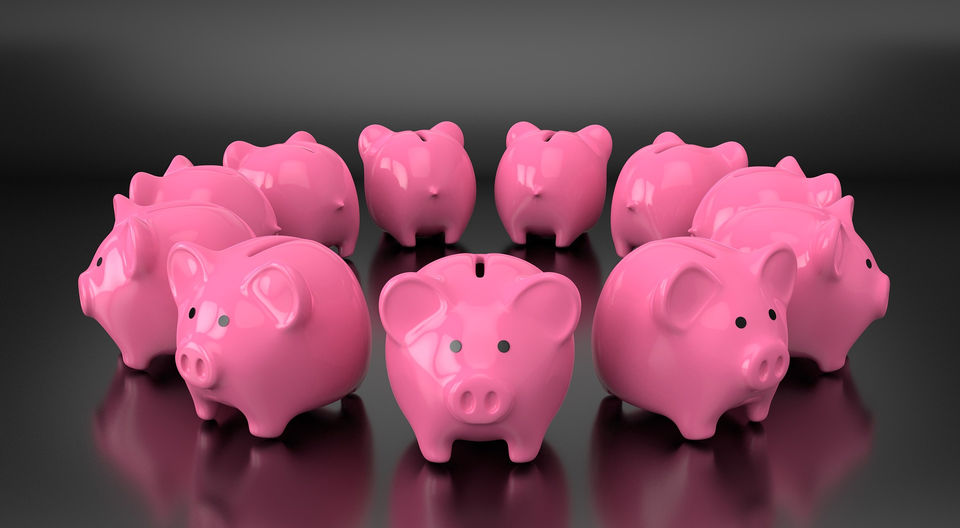 What you should do next – or what you shouldn’t do – depends on whether you have a personalized long-term investment plan.

The plan should address your comfort with risk, your time horizon and the inevitable market downturns, Brunnock said.

If that’s the case, he said you should batten down the hatches and stay the course.

“If you don’t have such a plan, run – do not walk – to an independent financial advisor before making any emotional decisions that could devastate your long-term financial goals,” he said.

If you’re close to retirement

Investors who are closer to retirement may look at the swings differently because they have a shorter time horizon before they will need to tap their nest eggs.

“They should think about capital preservation strategies, both passive and active, until this correction or bear market is near its end,” Kiraly said.

If you’re near retirement, we hope you’ve been working with an advisor who has anticipated periodic market corrections and built those inevitabilities into your overall investment plan, Brunnock said.

“Ideally, you have also re-allocated appropriately, with a mix of more conservative investments, as you have gotten closer to your retirement date,” Brunnock said.

The downturns can be an opportunity for younger investors.

That’s because time horizon should be a vital factor in your investment plan.

“For our clients that are younger and have decades until retirement, bear markets are actually a very good thing,” Cocco said. “They have just been handed a 20 percent coupon to use to purchase stocks, to help them grow their retirement nest egg.”

Cocco called it a great opportunity for them, and said younger investors with long-term time horizons should buy more if they can right now. 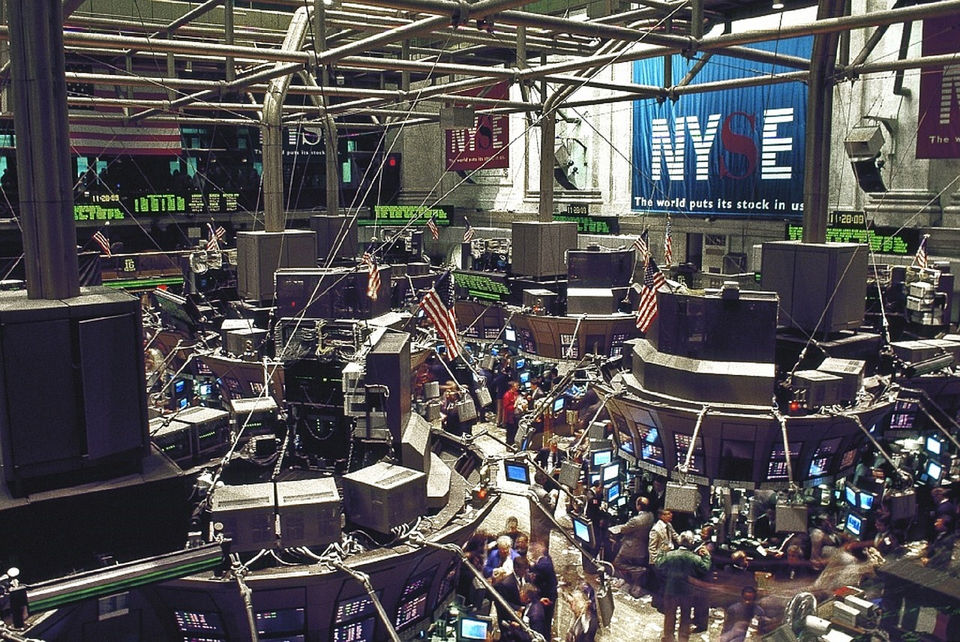 “If you are contemplating a 10-year time period, there is a 91 percent chance of a positive return,” he said. “The S&P has been positive in 29 of the last 38 years. Those are good odds for any long-term investor.”

Letting your emotions overtake your long-term plan is the biggest mistake you can make.

Don’t allow panic to seep in.

“Panic is not a strategy,” Kiraly said. “It’s important to keep perspective during stock market corrections. Investors should focus on the big picture.”