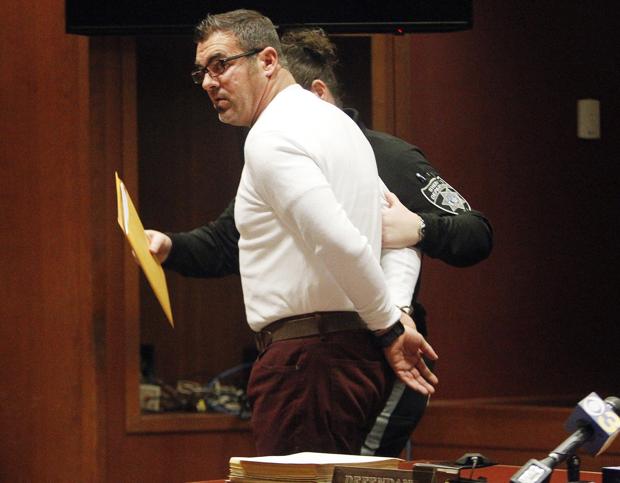 Daryl Turner is taken into custody after his sentencing in the Burlington County Courthouse courtroom of Judge Terrence Cook on Friday, Jan. 31, 2014. (Ed Murray/The Star-Ledger)

Ten companies and individuals owe more than $67 million in court-ordered payments and settlements to Consumer Affairs for cases settled between 2012 and 2017.

The unpaid fines make up the bulk of the more than $76 million owed to Consumer Affairs for that time period.

The outstanding money is a big loss for taxpayers as well as wronged consumers who have not received restitution.

Over that same time period, more than $100 million has been paid, and that’s good for taxpayers.

We reached out for comment to everyone who appears on this list. We received no responses from companies, individuals and attorneys. In some cases, the companies and individuals could not be reached for comment.

Here’s a countdown of the top 10 deadbeats who owe us all a lot of money.

JLT Millworks and its related companies, and its principal Janice Tupper of Green Brook Township, received a default judgment of more than $1.2 million in 2014.

The state alleged the companies committed 117 violations of the Consumer Fraud Act and other state regulations.

The defendants were permanently enjoined from doing business in the state and its business charter was revoked.

The company and its various incarnations operated in Mendham and New Brunswick, advertising that it sold custom-made home furniture and furnishings, including wood flooring, beams, mantels and siding, the complaint said.

The money has not been paid, according to Consumer Affairs. 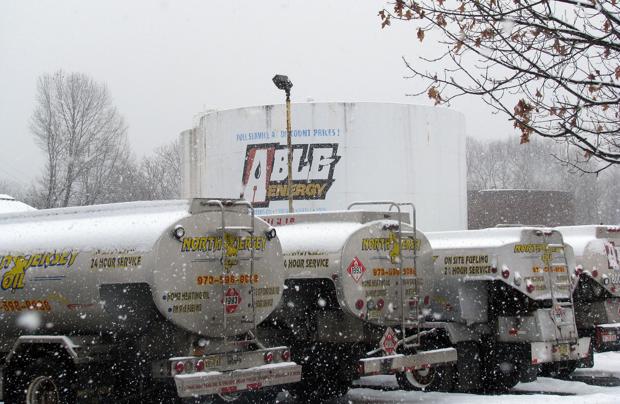 The court agreed in 2013, citing unconscionable consumer practices and misrepresentations, and the companies were ordered to pay more than $1.7 million, including restitution of $173,785 and penalties of more than $1.4 million.

Customers, taxpayers and the state are still out in the cold. 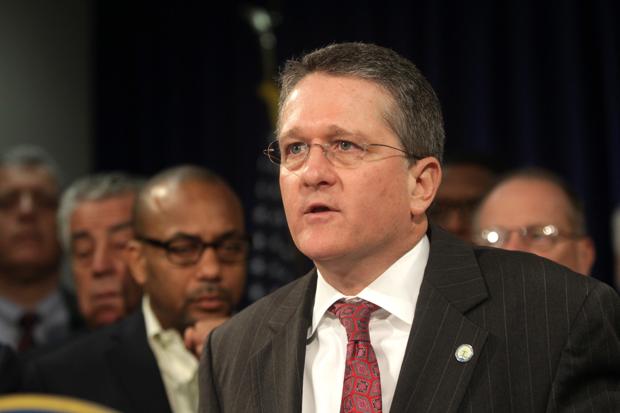 The state won a $2.5 million case against Waterworld Fiber Glass Pools and owner Donald Tallman of Hammonton in 2015.

They were accused of more than 200 violations of the Consumer Fraud Act and other laws, including “unconscionable commercial practices, deception and false promises and/or misrepresentations.”

As part of the judgment, the company was ordered to pay $277,550 in restitution to consumers, plus more than $2.2 million in penalties and fees.

Nothing has been paid, according to Consumer Affairs.

A Marlton-based contracting company and its owner were sued by the state, which alleged the company never began or completed work, misled customers, performed substandard work or didn’t provide the “lifetime guarantee” that was promised.

It resulted in a default judgment, ordering them to pay more than $250,000 in restitution to customers and $3 million in penalties. 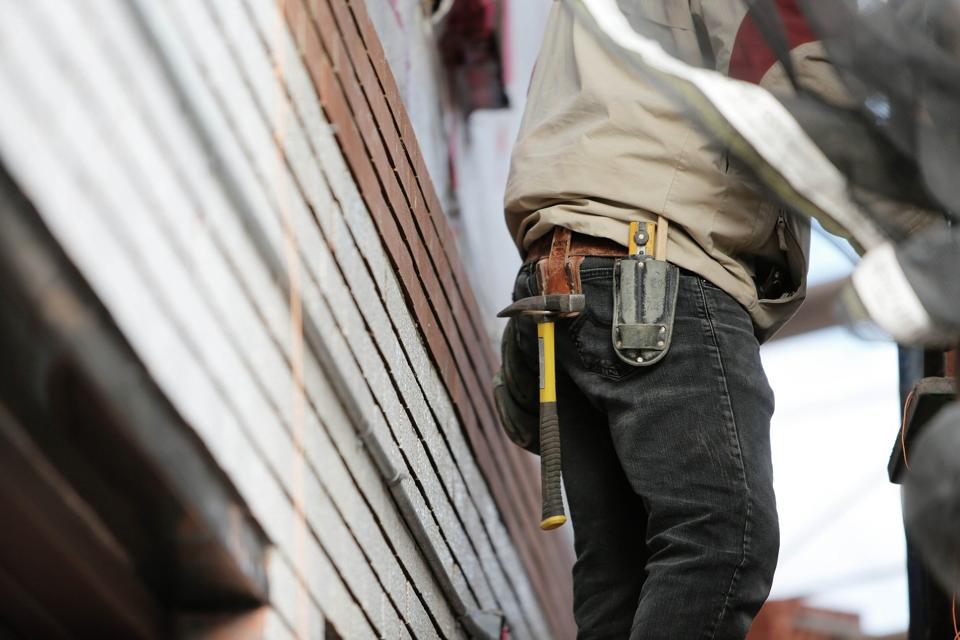 Pizza and his entities, based in Clifton and Rutherford, were accused of committing 571 violations of the state’s consumer protection laws and regulations.

Nearly $600,000 was to be paid in restitution to consumers, but that was tiny compared to the $5.71 million levied in civil penalties and fees.

Pizza was also permanently barred from the home improvement business in New Jersey.

It all remains unpaid. 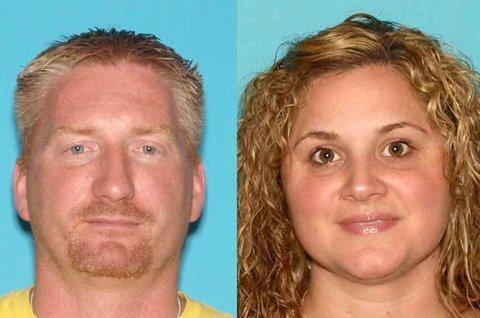 Superstorm Sandy brought forth lots of scammers who promised to help homeowners fix their damaged homes.

Rayne Construction Management Services and Colmyer and Sons Construction, and owners Jeffrey Colmyer and Tiffany Ciminio, both of Little Egg Harbor, were among them, the state said.

The couple agreed to a plea deal on criminal charges in May 2018, both copping to theft charges with Colmyer also admitting to money laundering. In September, Colmyer is expected to get seven years in state prison and Ciminio is expected to receive probation.

Before the criminal charges, a default judgment was entered against the companies and the owners, putting them on our Top 10 list. The state alleged 26 homeowners lost $923,742 in federal relief funds when the companies didn’t repair or rebuild their Sandy-damaged homes.

It added up to 755 violations of the state’s consumer protection laws and more than $7.5 million in penalties.

No money has been paid on the judgment, according to Consumer Affairs, but with the criminal charges, the couple agreed to pay $1.45 million in restitution. That hasn’t been paid yet either. 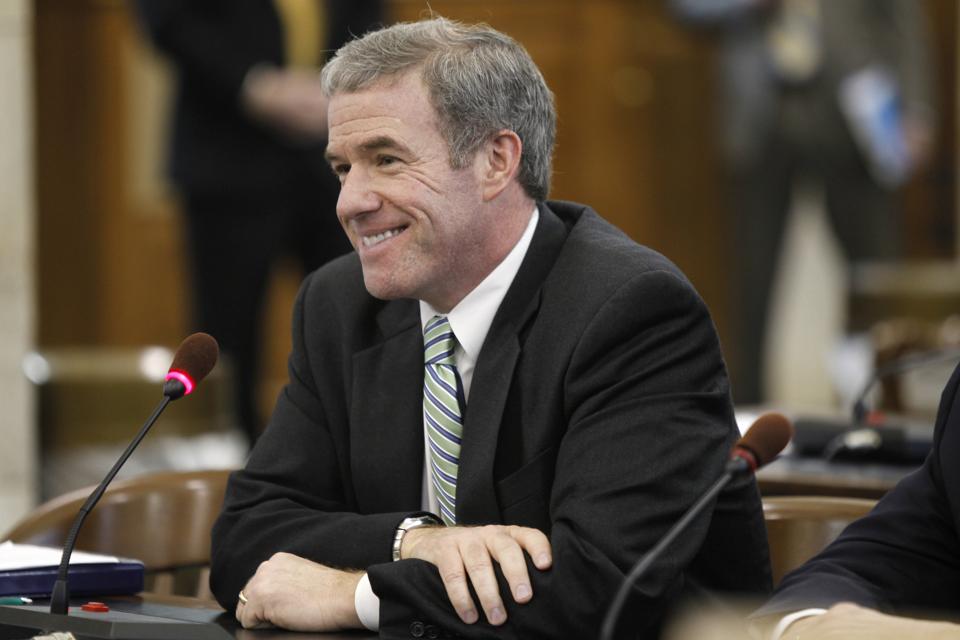 Jeff Chiesa was the state’s acting attorney general in 2012, when “Roofing Police” was in court with Consumer Affairs (Patti Sapone/NJ Advance Media)
No. 4: A-1 American Construction/A-1 American Chimney — $7,717,896.80

2012 brought a $7.7 million judgment against a group of home improvement companies owned by John Kot. Among them was “Roofing Police,” a company that used vehicles that were painted to look like police squad cars. The company operated out of Garwood, Fair Lawn, Maywood and Hackensack, authorities said.

After the state cited more than 81 complaints alleging 1,542 violations of consumer protection law, Kot was barred from doing business in New Jersey.

Kot and his companies haven’t paid any of the $7.5 million in penalties and fees or the $150,000 in consumer restitution ordered by the court. 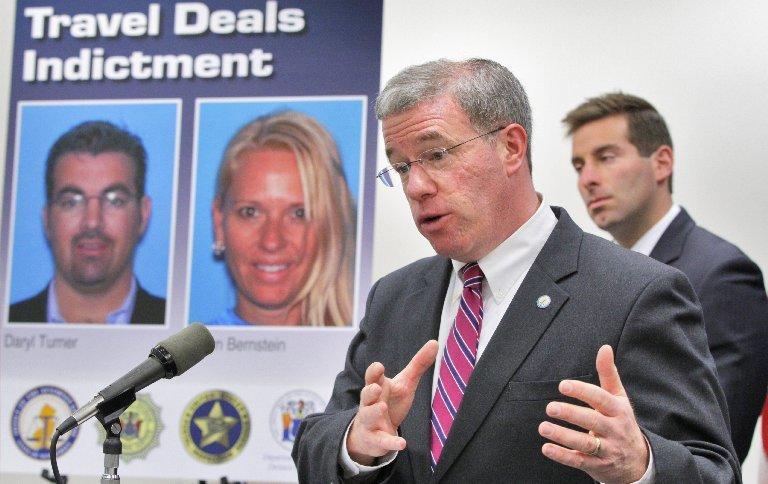 This one should be familiar to Bamboozled readers.

Daryl Turner and Robyn Bernstein were accused of theft by deception after the state said they, through their travel companies, promised discounted vacations to customers who purchased travel club memberships. The consumers, who paid thousands of dollars to companies with names like Travel Deals and Away-We-Go, never received what they were promised, the state said.

After initially agreeing to a $3 million settlement, the state said, Turner and Bernstein reopened their companies under new names — a dozen in all — and continued to bilk would-be travelers.

In the end, Turner was sentenced to seven years in prison and Bernstein got five years of probation, and they were ordered to pay nearly $11 million in penalties and restitution to hundreds of customers.

The state seized assets, including the couple’s Marlton home, a Porsche, a Bentley, a Ferrari, a Range Rover and a speedboat. The items sold for $770,000 at auction, and the funds were used for restitution — paying only pennies on the dollar — to the couple’s victims.

Because those funds were part of the criminal case, they don’t show as part of Consumer Affairs’ records.

After serving less than three years of his sentence, Turner was paroled in October 2016.

The state got a judgment for more than $10 million against a contractor who advertised services including remodeling basements, painting, electrical and masonry work.

In 2016, Johnston and his companies were ordered to pay nearly $450,000 in restitution and penalties worth more than $10.5 million, and he was barred from the home improvement business in New Jersey.

The state hasn’t collected any of those funds. 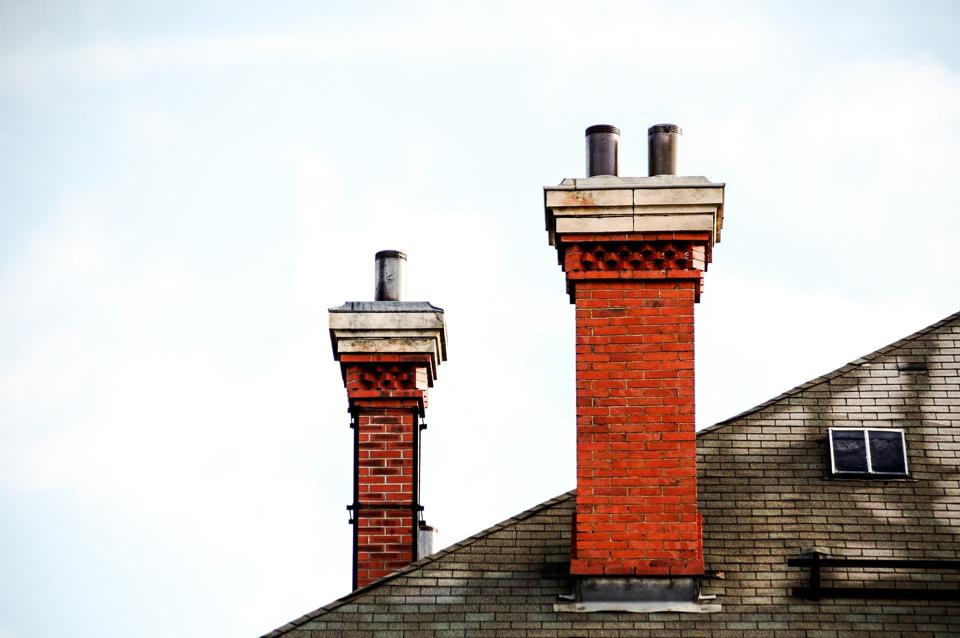 After he was ordered to pay more than $15.5 million in 2012, Michael Lyon and his company All Care Chimney, of Bethpage and Levittown, N.Y., paid $5,050. The rest of the money was never paid.

Lyon and his company were banned from doing business in New Jersey after they were accused of 464 violations of the Consumer Fraud Act — 416 of which involved senior citizens or the disabled — and several hundred other violations of contractor regulations in the state.

Among the allegations were that the company went door-to-door and got an 89-year-old man with dementia to pay $4,300 for a chimney liner. In another case, an 84-year-old woman said she hired the company to repair a dryer vent, but instead received a $1,300 bill for other repairs she never authorized.

Civil penalties made up more than $15 million of the judgment, while restitution was less than $100,000.

It’s the largest uncollected settlement for Consumer Affairs in the five years from 2012 to 2017.